J. Cyril Stacey (born in Halifax) was an English professional rugby league footballer of the 1910s and '20s, playing at representative level for Great Britain, and Yorkshire 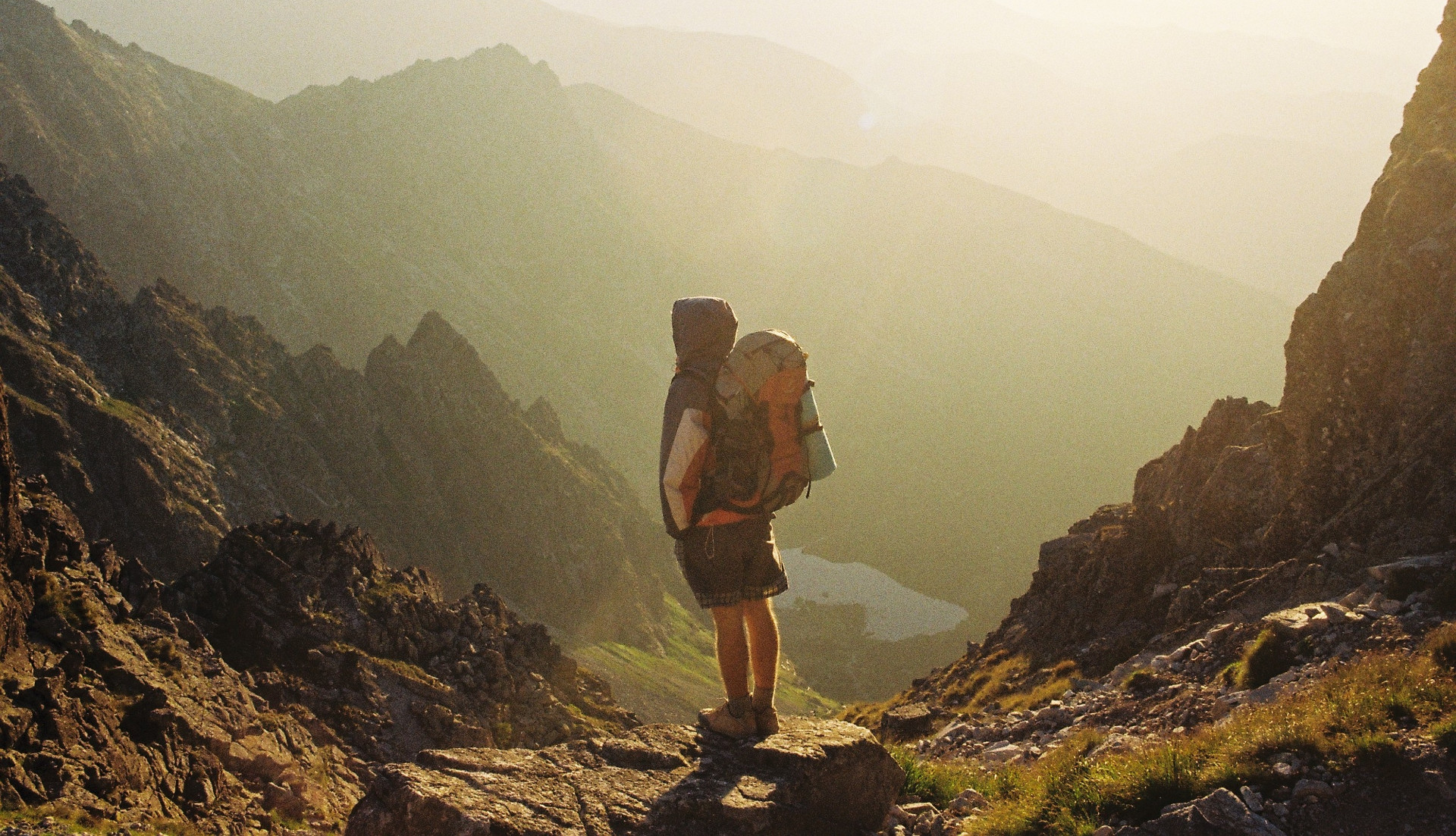 The Loch Rannoch Tortrix or Rannoch Bell (Rhopobota ustomaculana) is a moth of the Tortricidae family. It is found in most of Europe, east to the eastern part of the Palearctic ecozone. The wingspan is about 13 mm. Adults are on wing from June to July. They fly during the afternoon and evening. The larvae feed on Vaccinium vitis-idaea. They spin together the leaves of their host plant, feeding on the upper parenchyma. The species overwinters in this stage.

The Aces High Cuby is a family of Canadian single engine, high wing, strut-braced, light sports planes with conventional landing gear that was marketed for homebuilding by Aces High Light Aircraft of London, Ontario. The aircraft design was available in two versions, the single-seat Cuby I and side-by-side two-seat Cuby II. Aces High went out of business in the 1990s and the kits are no longer available. The Cuby fuselage is constructed from welded 4130 steel tubing, covered with aircraft fabric.

The controls are conventional three-axis, with no flaps fitted to the wing. The aircraft were available as kits or as completed aircraft and were designed to look and fly similarly to a Piper J-3 Cub. The kit price for the Cuby I was US$11,350, including the propeller and 28 hp (21 kW) Rotax 277 engine. The Cuby II features a 38 in (97 cm) wide cabin and a large baggage compartment behind the side-by-side seats. The aircraft was certified and put into production in Hungary for sale in Europe.

Reviewer Ken Armstrong, flying the Cuby II prototype with the 42 hp (31 kW) single carburetor version of the Rotax 503 said: I’m pleased to mention that the delightfully balanced rudder was smooth and linear in response—the best I’ve felt in an ultralight or homebuilt. Controls were moderately light, and the Cuby had very quick response. Having no flaps or other drag-producing devices, we resorted to the time-proven sideslip to steepen our approaches, up to 1200 fpm.

General characteristics Performance "Where the Arches Used To Be" is a song performed by the comedic act Flanagan and Allen in the 1935 film A Fire Has Been Arranged. It was a sequel to their popular theme song "Underneath the Arches". A sentimental ballad, the protagonists lament the fact that the railway arches where they have slept for many years are being knocked down and flats built in their place, leaving them homeless. The song ends with them heading out on the open road.